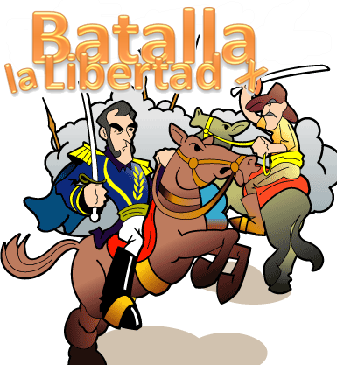 Presentation of the Game:

I made it by editing a existing video I found on youtube and added on it a Advance Wars music.

This is an HTML5 game targeted at Linux users of the device named "Canaimita", an Atom mini-laptop that comes with 1GB or 2GB of ram and was part of a government program for giving mini laptops to kids in Venezuela, a nice project.

The game is a Turn-Based Game with the history of Venezuela as part of the main concept.

The graphics are pixel art based, nice, and very popular art style.

I made it as part of my project to graduate as a System Engineer at the University of the Armed Forced.

This video is de Game Engine used for this game made by my self, in fact it is the map editor of the engine.

All comments are full moderated, refrain for using bad words, only english/spanish/french are valid languages here, not url, no emails on comment box unless really necessary. Not bots allowed, sorry robots 🤖