This game is a multiplayer online battle arena we started to make on totally pixel art style, at first all were just sprites and a lot of pixel art, then we learned to use 3d models out of blender and different files like .obj.

Jesus and his 3D ideas

Then Jesus starting creating his own model data type for storing 3d objects, which blow my mind optimizing it to the max, now he has his second version of 3d objects for Game Maker Studio 1 and 2 (not released to the public), hope to soon lets him understand the importance of open source lol

Another part of the project that started on another platform was the server-side, which started on PHP ratchet, a PHP library that allows the use of WebSocket and TCD/UDP sockets to create a servers app with the power of PHP, then I move it to Node JS which let it more friendly in the creation of IA. Sometimes I still think that using Java or even C++ may give better optimization results, however sticking to the idea of using modern technologies make me stay on the node and think more on Go. We may in the future change it for optimization purposes.

A in game short video showing some 3D assets and the battle UX working together. <br>Models by Jesus Coa on Blender. <br> UX by Junior Jimenez

UX of the pre game client which is on React and Electron. Contributed by Bersnard Coelho in the Electron and Socket.IO part. The JSX part was done by Junior Jimenez. 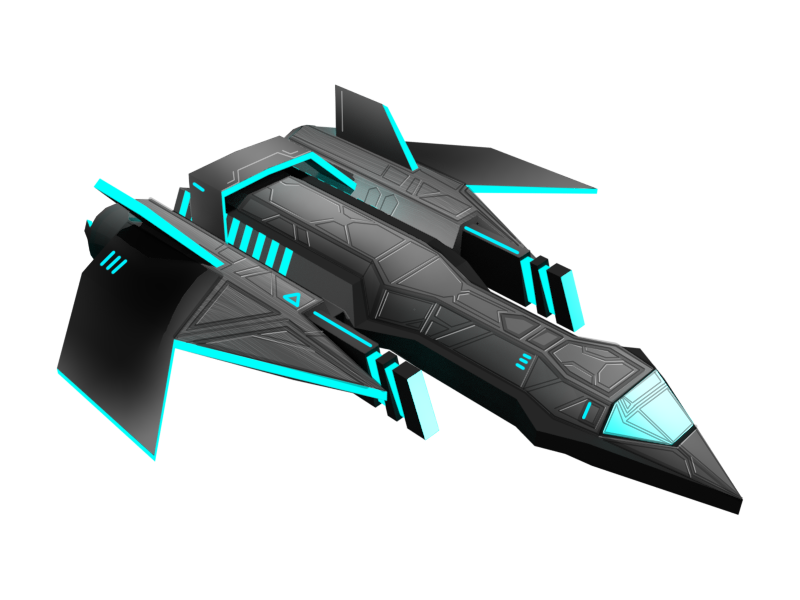 Spaceship Kurgerzart, one of the first spaceship of the game.